ARSON / SUSPICIOUS FIRE No Arson or Suspicious Fires were reported during this period. TRACTOR / HEAVY EQUIPMENT THEFT On 12/23/2021, unknown suspects entered a property on Stewart Road in […] 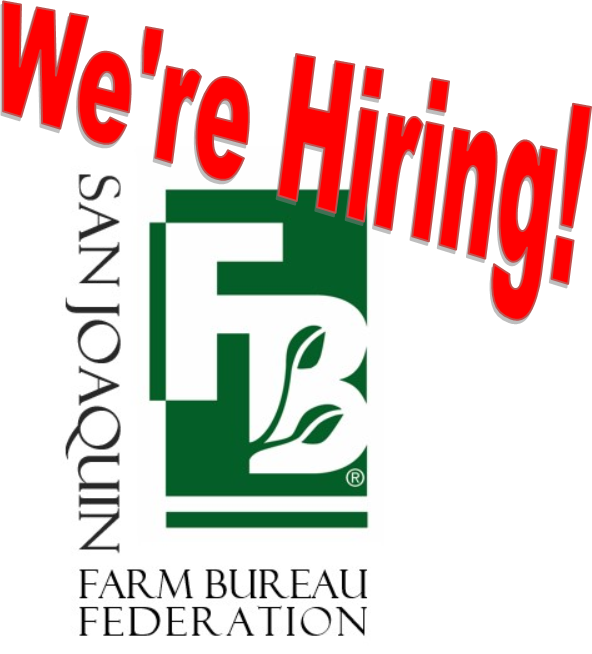 Organization: The San Joaquin Farm Bureau Federation has been serving agriculture in this region since 1914.  The Farm Bureau is a nonprofit membership organization representing nearly 2,000 members on issues […]

2022 will be an important year

By David Strecker, SJFB President I looked back at my December article from last year. I very easily could have cut and pasted last year’s article. We are facing an […]

By Craig W. Anderson The U.S. Food and Drug Administration’s annual report on pesticide residues in foods revealed that in fiscal year 2019 domestic and imported foods for humans, of […] 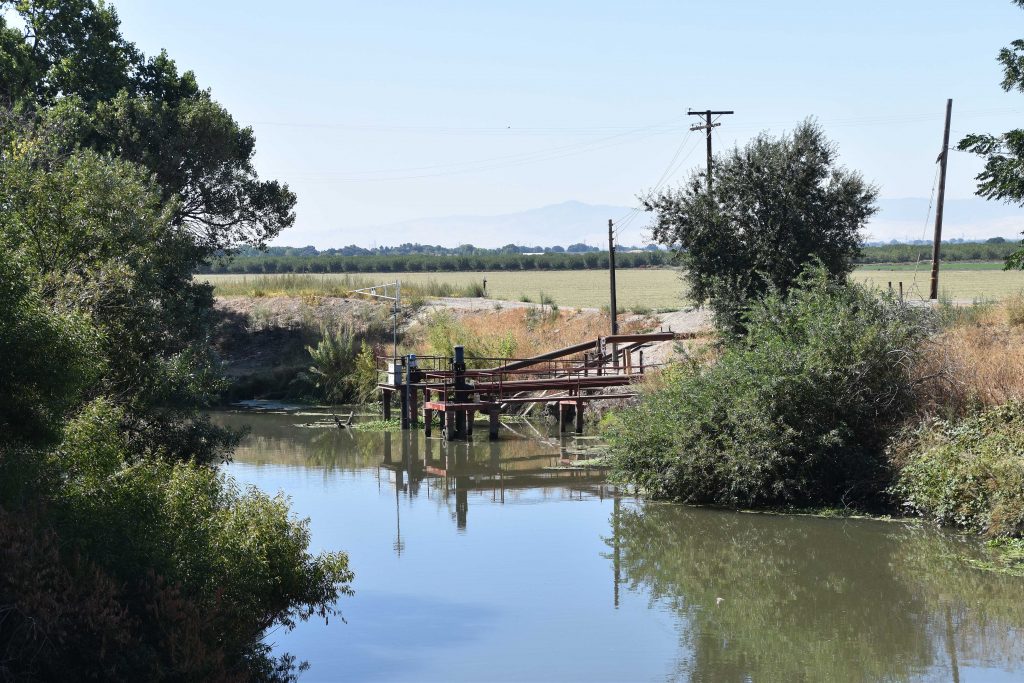 By Craig W. Anderson A wide variety of invasive plants and weeds threaten both livestock and the ecological balance of areas needed to feed livestock and humans. Weeds alter the […]

Roundabout near Linden on the way; ag community concerned

By Craig W. Anderson In a recent open meeting at Glenwood School, the San Joaquin County Public Works department revealed its plan to construct a roundabout at the intersection of […]

ARSON / SUSPICIOUS FIRE No Arson or Suspicious Fires were reported during this period. TRACTOR / HEAVY EQUIPMENT THEFT Sometime overnight between 10-19-21 and 10-20-21 unknown suspect(s) forced entry into […] 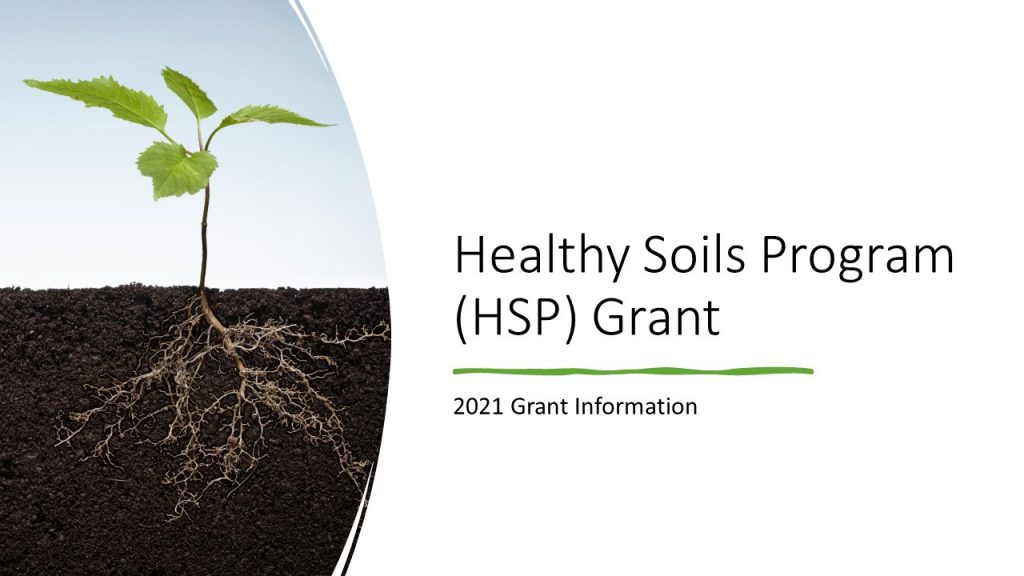 The HSP Grant application period is now open and are a first come, first serve, scorecard basis. SJFB will hold a open HSP workshop for people to come in and […]