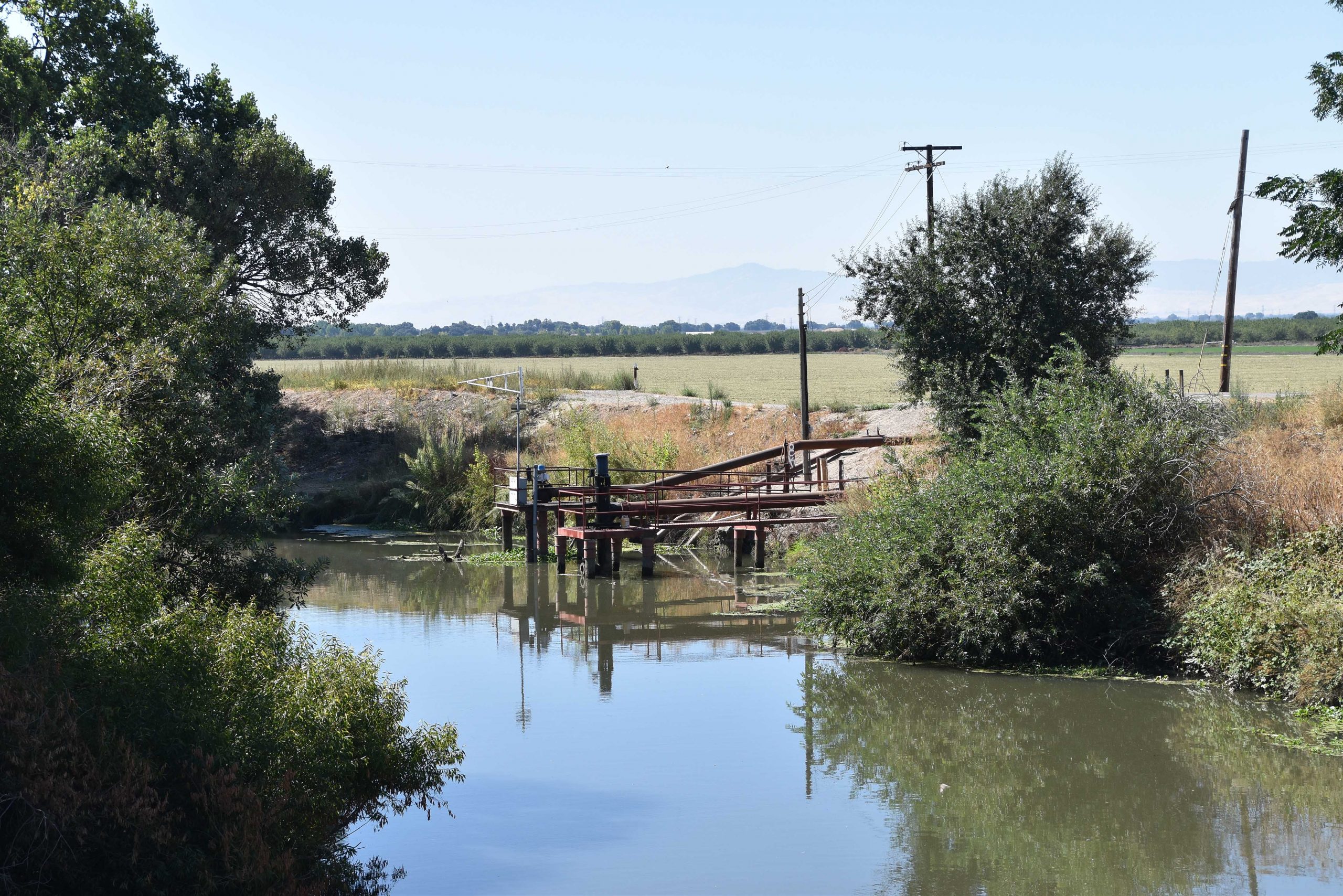 The State Water Board has scrapped efforts to develop voluntary agreements with northern San Joaquin Valley water districts and will move forward with its 2018 plans for unimpaired flows averaging 40%.

“We’re on that merry-go-round that isn’t fun right now in the California water wars,” he said. “It never ceases to amaze me that you might make some headway, and then they throw us a curve ball.”

“A lot of people don’t realize just how serious this is,” he said.

Tom Orvis, president of the Oakdale Irrigation District, said it was apparent the state had no intention of compromising during voluntary agreement discussions. Instead, the state followed the same path it did during hearings in 2018 when the unimpaired flows were adopted.

“The problem is they just kept moving the goal posts,” he said. “We’re disappointed that we felt we put our best-faith effort forward, and we didn’t feel the state reciprocated.”

“We were certainly willing to contribute some additional amount of flows, but apparently that wasn’t enough to meet the state’s needs,” he said. Water flows are just part of the overall equation for healthy fisheries, Rietkerk said, and habitat improvements and predation also need to be addressed.

In fact, SSJID and OID are funding a study through the Oakdale consulting group FISHBIO to examine salmon predation in the Stanislaus River and Delta. Also involved in the collaborative effort is the National Marine Fisheries Service and the California Department of Fish and Wildlife.

The state defines unimpaired flows as surface water that would accumulate from precipitation and flow downstream if there were no reservoirs or diversions to change the quantity or timing.

Phase 1 applies to the Stanislaus, Tuolumne and Merced rivers. Phase 2, which will start shortly, will examine unimpaired flows for the Calaveras, Mokelumne and Sacramento rivers.

Efforts to develop a voluntary agreement began in 2019 shortly after the State Water Board adopted the Bay-Delta plan that covered the lower San Joaquin River and its tributaries. In an October 2021 letter, the California Natural Resources Agency and California Environmental Protection Agency told water districts along the tributaries that proposed voluntary plans had fallen short of the needed flow and habitat improvements the state sought.

Stockton East Water District was not a party to the voluntary agreements because it doesn’t hold the contract to New Melones Reservoir water – the Bureau of Reclamation does, said SJFB First Vice President Andrew Watkins.

“We don’t know too much about it, other than they stopped the process,” said Watkins, also Stockton East president. “It’s all up in the air. I don’t think anybody knows anything of what’s going to happen. I’m not sure anything will be settled.”

The State Water Board has scheduled a Dec. 8 workshop to discuss how it plans to move forward with the Bay-Delta plan.

SSJID and OID also are operating under a biological opinion issued by the National Marine Fisheries Service for threatened chinook salmon. At specific times of the year that coincide with salmon activity, the districts must release water from New Melones Reservoir down the Stanislaus River.

This year, though, the releases amounted to 30% to 35% of unimpaired flows, Rietkerk said. The Bureau of Reclamation, which operates New Melones, decided to make additional releases for Delta outflows to offset reductions in Shasta Reservoir releases. The bureau wanted to keep additional water in Shasta to maintain cold water pools.

The higher flows didn’t go unnoticed by Strecker. This summer, the waterway passing his farm on Roberts Island was clearer than he’d seen in his entire life. He could see 10 to 11 feet down, although he didn’t notice a single fish.

“It didn’t appear to be doing any good for what they say they want it to do,” Strecker said.

In response to the Bay-Delta plan, a number of water districts, including OID, SSJID and Stockton East, and the city and county of San Francisco formed the San Joaquin Tributaries Authority. They sued the state in 2019, alleging the unimpaired flows were unlikely to benefit salmon while causing considerable agricultural water loss and increased groundwater depletion. They also contended the plan usurps irrigation districts’ decades-old water rights.

For more than two years, the case in Sacramento County Superior Court has been involved with administrative procedures.

“So there’s still quite a bit of administrative work to go before we’re actually arguing on the merits,” Rietkerk said.

The districts can’t obtain a stay against the unimpaired flows in the meantime because the state has not yet implemented them, he said. And without the flows, the plaintiffs can’t show damage that might prompt a stay.

Simpson said he wouldn’t be surprised to see additional lawsuits spring up. What they mean in the near term is likely a stalemate.

“You’re playing chess and no one is going to beat your opponent – it’s just delaying the game,” he said. “Somebody needs to walk away and think about it before they will make a move.”

Unfortunately, Simpson said, he doesn’t see a shift in water policy occurring until there is a political change.

“There’s obviously a decision that’s been made to sacrifice agriculture in the Central Valley,” he said. “Don’t shoot the messenger here, but it’s plenty hard to find anything that’s been positive.”

Simpson pointed to the state’s unwillingness to build any type of water storage facility. The state also appears averse to considering pumping water during periods of high river flows onto fields for groundwater recharge a beneficial use. Instead, he said, state leaders believe mandatory conservation will solve the drought.