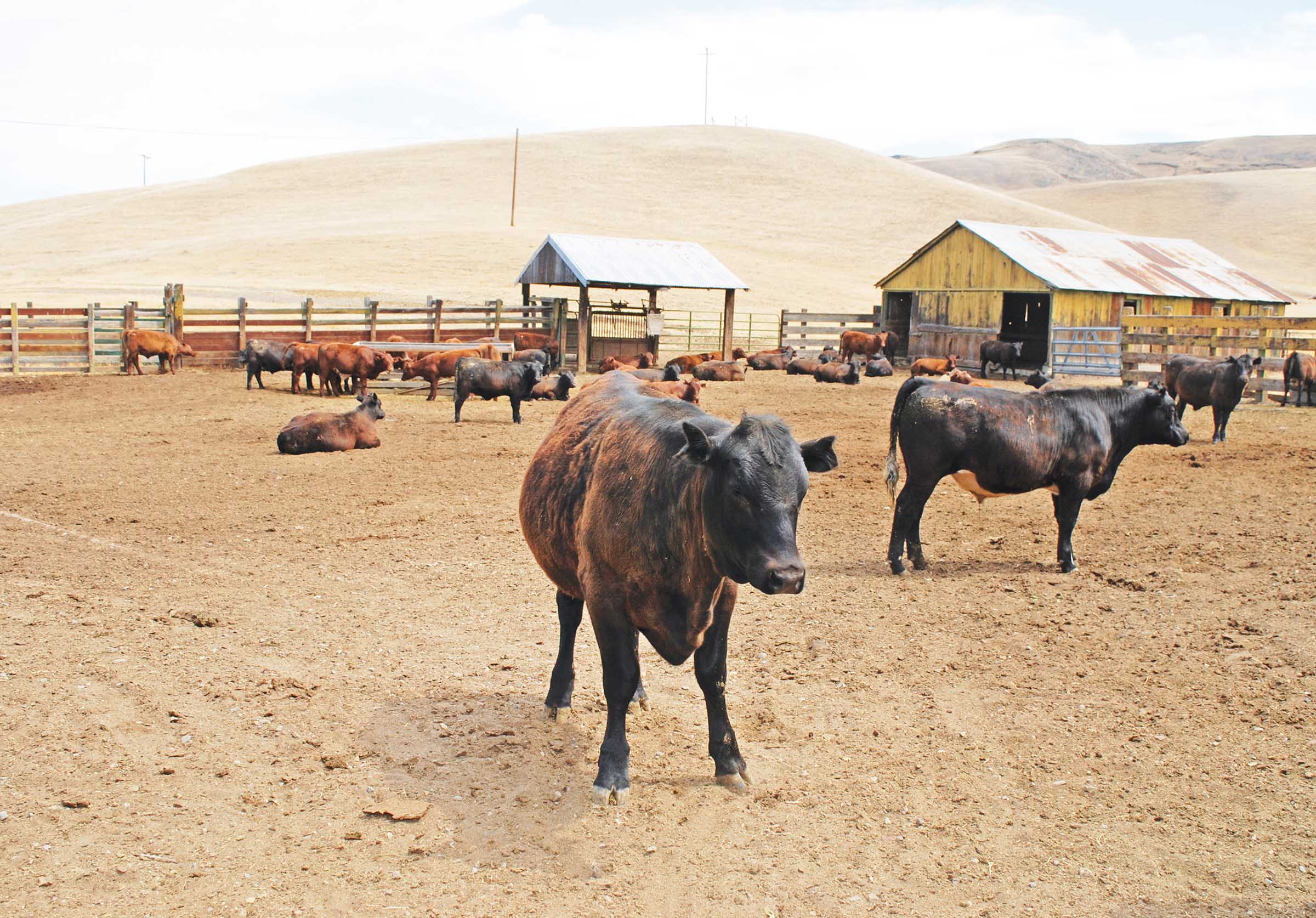 San Joaquin County is among 22 counties in the state that the U.S. Department of Agriculture declared primary natural disaster areas June 16, providing producers and small businesses access to emergency loans.

San Joaquin County Agricultural Commissioner Tim Pelican said the declaration was made federally based on consecutive dry months and did not originate from his office.

This differs from some other disasters, such as last year’s May rain storms that decimated San Joaquin County’s cherry crop, where Pelican’s office initiated the request.

His office first surveyed the damage. To seek a disaster declaration, the damage must be at least 30% of the past five-year average crop production, Pelican said. He then sent a request to the state Office of Emergency Services as well as to the USDA FSA.

Damage to dryland forage is more difficult to quantify and involves reductions in feed value and quantity, Pelican said.

Theresa Becchetti, a University of California Cooperative Extension farm advisor for Stanislaus and San Joaquin counties, has been sampling forage plots on the same ranches in the two counties for 12-13 years. She and a colleague from the USDA’s Natural Resources Conservation Service report the results to Pelican and FSA.

Forage typically begins germinating with the first fall rains between September and October. During the past few years, the region hasn’t received as much rain as Becchetti would like in January and February when forage begins to grow in earnest.

“Ranchers have lost out a lot on the forage growth they should have had,” she said.

By late April or May, depending on the year, the forage has finished growing and subsequent heavy rains will decrease quality by washing out nutrients. This year’s strong May winds also quickly dried down the forage.

The west side was particularly hard hit, since that portion of the county is in the Coast Range’s rain shadow and doesn’t usually receive as much precipitation as the county’s eastern parts, Becchetti said.

“We got rain at the right time to grow the grass,” Becchetti said. “Based on what we saw and heard from people, those late rains that came in in April and May really grew that grass.”

Without them, she said, her plot clippings would have been even lower.

Diana Connolly, who runs a cow-calf operation with her family near Tracy, is one of Becchetti’s ranch cooperators who hosts a forage sampling plot. This year, the forage was below average and the Tracy area ranchers were forced to feed hay.

“If we have an average year, we don’t have to feed hay,” Connolly said. “Our feed year is January through April, and we had to feed hay during that time. Without rain for a month (in February), what little growth we had was stunted.”

Although the operation has slowly increased its herd size since the peak of the last drought, Connolly said their numbers still aren’t what they have been historically.

“We’ve been doing it slowly because we raise our own heifer replacements, and we’re cautious about it,” she said.

Based on Becchetti’s reports, Pelican said he wasn’t overly worried about the dry conditions.

“If it continues, obviously, we’re going to be concerned,” he said. “Right now, it’s not like it was three to four years ago when we had continual years of it.”

How to get help

According to the USDA disaster declaration, producers who suffered from the drought in the 22 designated counties as well as counties contiguous to them may be eligible for FSA emergency loans. The agency will review the loans based on the extent of losses, security available and repayment ability.

FSA also has a number of other programs to help farmers recover from disasters that do not require a disaster declaration. They include Emergency Assistance for Livestock, Honeybees and Farm-Raised Fish Program; Emergency Conservation Program; Livestock Forage Disaster Program; Livestock Indemnity Program; Operating and Farm Ownership Loans; and the Tree Assistance Program.

As the result of the USDA’s June 16 declaration, the Small Business Administration declared 16 counties, including San Joaquin, to be primary drought disaster areas.

The deadline to apply for either assistance program is Feb. 16, 2021.