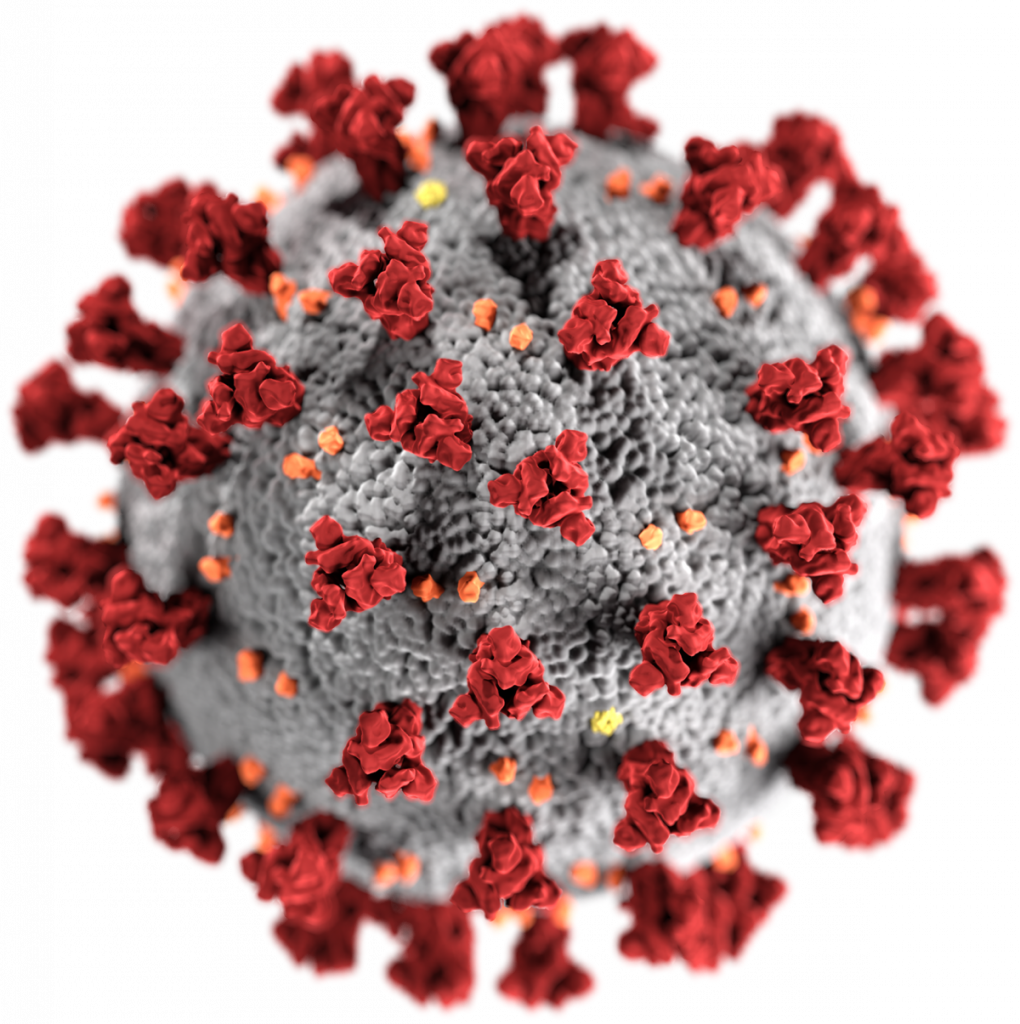 San Joaquin Farm Bureau Office In response to the shelter in place announcements, the SJFB office will be closed until further notice. All staff will be available via email and […]

Hoping to have some normalcy soon!

By David Strecker, SJFB President I hope this past harvest season was bountiful to you and your family operations. I think we are all together in looking forward to the […] 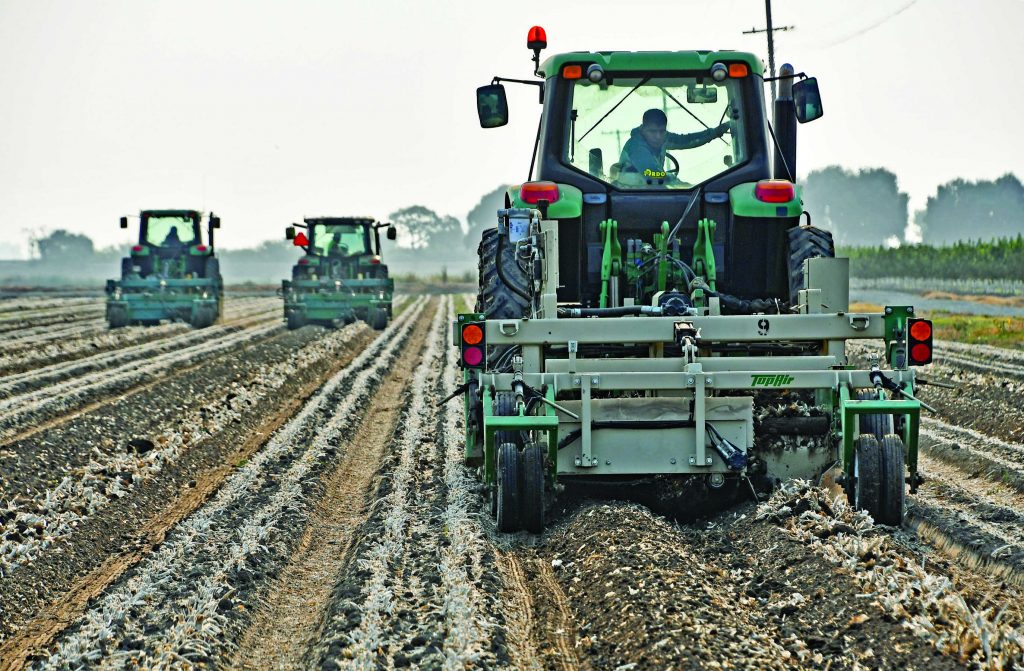 By Craig W. Anderson   Some crops are still being harvested in San Joaquin County, others are in the shed, but what to expect from the 2020 harvest will be […] 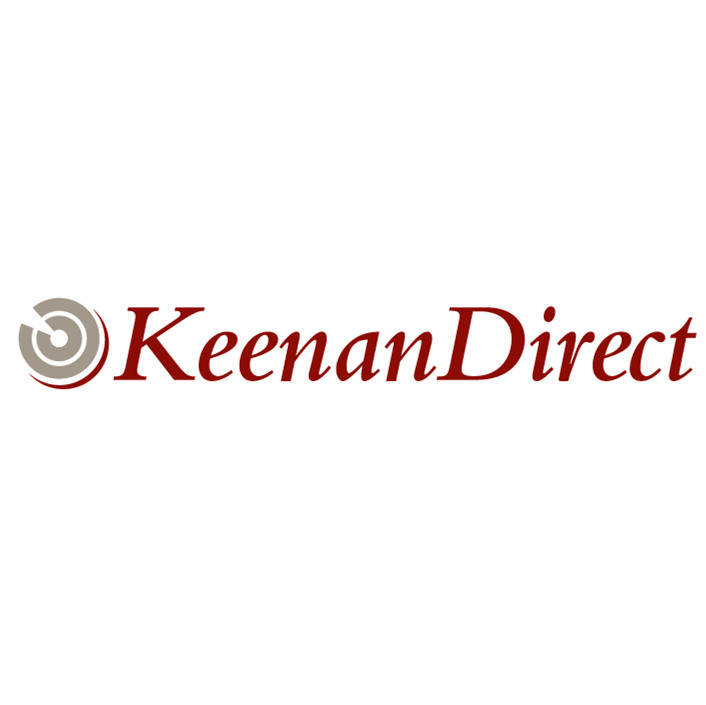 By KeenanDirect What is the Small Business Special Enrollment Period? Employers can enroll in Small Group plans at any time of the year as long as at least 70% of […]

Due to the COVID-19 restrictions, the San Joaquin Farm Bureau was unable to hold its typical Annual Meeting, so staff and volunteers had to think creatively and held a very […] 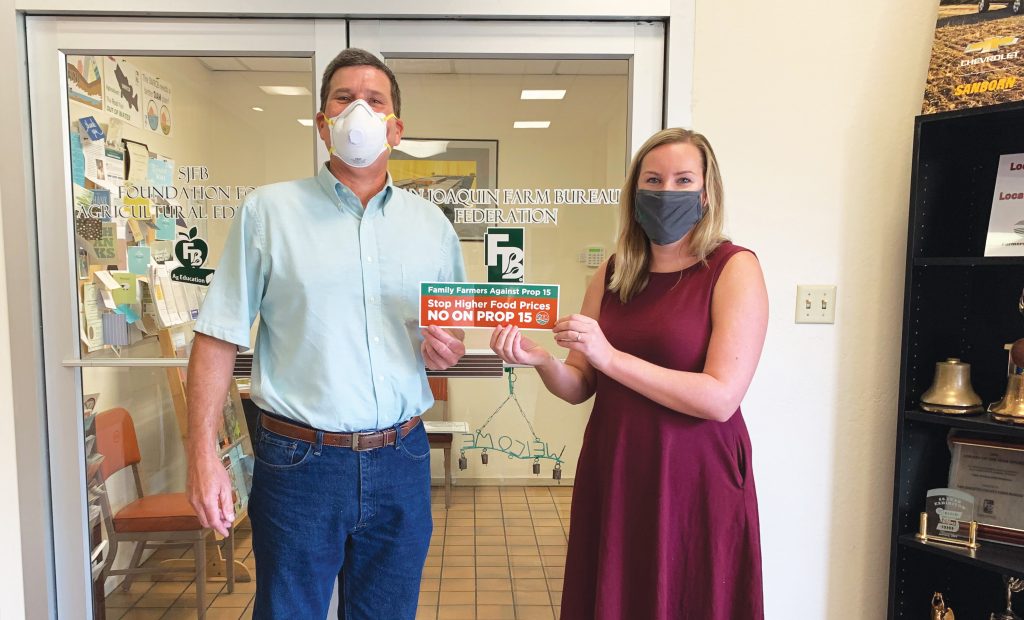 By Vicky Boyd The average California farmer or rancher paid $17,299 in property taxes in 2017, the highest average of any state that year, according to the 2017 Census of […]

Tell everyone to vote NO on Prop. 15!

By David Strecker, SJFB President October is my favorite time of the year. As a kid I was always anxious for my birthday cake and ice cream and then a […]

By Vicky Boyd   The San Joaquin Farm Bureau has endorsed two incumbents and two newcomers for the November general election as well as opposed Proposition 19, which would expand […]