Ag industry will be hit hard if Prop 15 passes 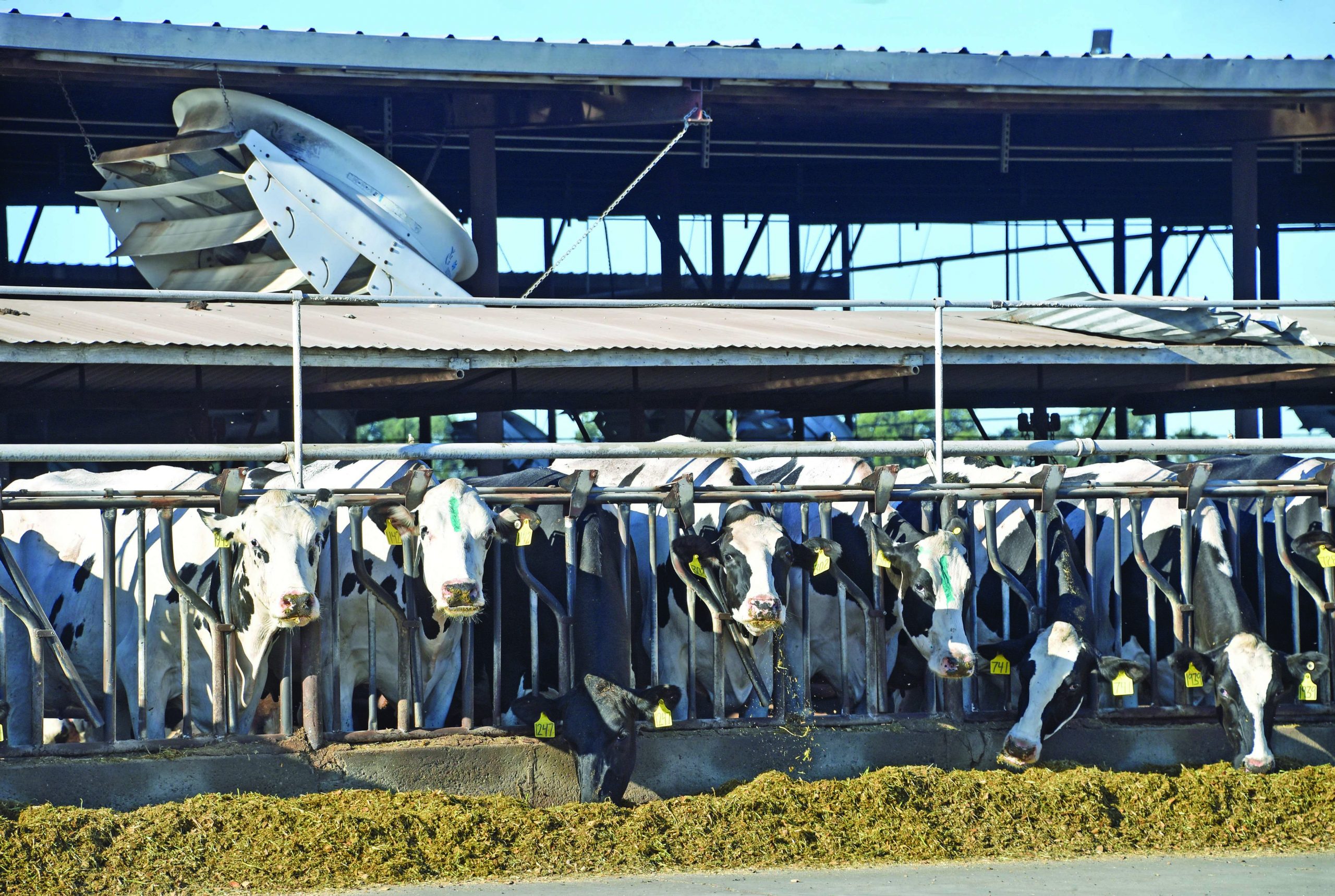 The San Joaquin Farm Bureau is ramping up efforts to educate county producers about how detrimental Proposition 15 – also referred to as the “split-roll property tax initiative” – will be to their operations.

“We know it’s the biggest property tax increase in history,” said SJFB Executive Director Bruce Blodgett. “We need to make people aware of the situation and talking to other people and their friends.”

With the coronavirus pandemic shutting down many social outlets – like civic club meetings and barbecues – traditionally used to spread the message, Farm Bureau is getting creative, said SJFB President David Strecker.

“I think this year, social media is going to come in handy,” said Strecker, who grows forage and row crops in the Delta. “We’ll use a lot of email and newspapers to continue to get our message across. And we’ll go a little old school with bumper stickers and yard signs.”

SJFB is working on talking points so members will have the facts at hand about the initiative’s negative impacts when they interact with friends, family, neighbors, business associates and others they know, Blodgett said.

Farm Bureau also is looking into electronic billboards that share messages with four or five other advertisers, said SJFB First Vice president Ken Vogel, who grows cherries and walnuts near Linden. Although the platform is not exclusive, the movement as one message transitions to the next catches the eyes of passersby and the format is more economical than a static billboard.

“We’re restricted from the social groups like the church groups or the Kiwanis or Rotary where we used to reach people in (affected businesses),” he said. “Those people should be concerned.”

Many small businesses have closed their doors due to the COVID-19 pandemic, and others are barely getting by. Should Proposition 15 pass, Vogel said, “This will be another whammy that will affect them. There are more and more regulations and taxes, and businesses are barely hanging on.

“People are trying to adjust to the climate and different world we’re in. We just don’t need more expenses.”

“I haven’t run the numbers, but it will be monumental in your tax bill,” said Watkins, who has cattle and walnuts near Linden. “Every tree, every irrigation system, every barn, every fence, every improvement on the bare ground will be taxed.”

Paul Sanguinetti, who grows row crops and walnuts near Stockton, said he takes every opportunity to talk about how damaging Proposition 15 will be to local businesses. He said he believed education is only part of the outreach – voters also need to be given their marching orders.

Spreading the word also takes funding, he said, so he made a donation to Family Farmers Against Prop 15, a coalition of several ag groups including SJFB, CFBF and Western Growers. He encouraged other growers to do the same.

“You need to give money because this is going to take money to fight,” Sanguinetti said. He viewed it as an economical investment since his property taxes could skyrocket should the initiative pass.

Under Prop 15, residential properties would still be protected under Prop 13, which limits total taxes to 1.1% of a property’s value when it was purchased and limits tax increases to 2% annually. A property is not reassessed until sold.

If passed, Prop 15 would remove protection for commercial and industrial properties worth more than $3 million. The ballot measure also would redefine commercial and industrial structures subject to reassessment to include barns, food processors, packinghouses, dairy milking parlors and other buildings related to food and fiber production. Although agricultural land would still be protected by Prop 13, trees and vines planted on that ground would not.

As such, these operations would fall under the new taxing structure that would require a market value reassessment beginning with the lien date for the 2022-23 fiscal year. County assessors would be given two years to complete the task, after which time they would reassess properties every three years, according to ballot measure language.

If Prop 15 passes, total statewide property taxes from commercial land and buildings by 2025 will likely be $8 billion to $12.5 billion higher in most years than they currently are, according to the state Legislative Analyst’s Office.

But supporters have dubbed it the “Schools and Communities First Initiative,” which Sanguinetti called misleading.

“If you read the title, you’re probably going to vote for it because it sounds like the money is going to the schools,” he said.

Blodgett agreed. “It’s confusing and there are people who are going to look at it and not know what to do. The schools are third on the list, and it doesn’t mean that the governor and Legislature can’t redirect the money.”

He pointed to the fuel tax increase of 2018 as a prime example of when funds meant for road improvements were diverted to the high-speed rail project.

“You have to read this one carefully because it doesn’t say it’s absolutely going to schools and used as intended,” Vogel said. “Just to say it’s for the schools is a catchy title. It’s disappointing that they’re getting away with this. It’s a bait and switch type of thing, in my opinion. Especially with California having such a huge deficit, you know it’s going to be used for something else.”

He said the initiative will have a far-reaching impact, from growers, packinghouses, dairies and processors to allied industries that sell tractor parts, corrugated boxes and irrigation components.

The increased taxes the business will have to pay will be passed down the line, eventually ending with the grower, Vogel said.

“And we can’t raise our prices,” he said. “I’m subject to the market conditions and the more money I have to pay out up front, that means less chances I have to make any type of profit and stay in business.”